Summary:  In downtown Milwaukee, Wisconsin, Lou works tirelessly to build her beloved yet struggling French restaurant, Luella’s, into a success. She cheerfully balances her demanding business and even more demanding fiancé…until the morning she discovers him in the buff—with an intern.

Witty yet gruff British transplant Al is keeping himself employed and entertained by writing scathing reviews of local restaurants in the Milwaukee newspaper under a pseudonym. When an anonymous tip sends him to Luella’s, little does he know he’s arrived on the worst day of the chef’s life? The review practically writes itself: underdone fish, scorched sauce, distracted service—he unleashes his worst.

The day that Al’s mean-spirited review of Luella’s runs, the two cross paths in a pub: Lou drowning her sorrows, and Al celebrating his latest publication. As they chat, Al playfully challenges Lou to show him the best of Milwaukee and she’s game—but only if they never discuss work, which Al readily agrees to. As they explore the city’s local delicacies and their mutual attraction, Lou’s restaurant faces closure, while Al’s column gains popularity. It’s only a matter of time before they fall in love with each other…but when the truth comes out, can Lou overlook the past to chase her future?

Anci’s Take: When I stumbled on this book (I promise I wasn’t hungry) I just fell in love with the cover (who wouldn’t) so I had to dig in. I am a huge romantic so I was literary melting from the beginning of the story. I was rooting for Lou and praying for Luella to stay open. It was such a charming read that everyone should read once in their life. Also, do read with snacks nearby preferably coconut.

All ratings are out of 10 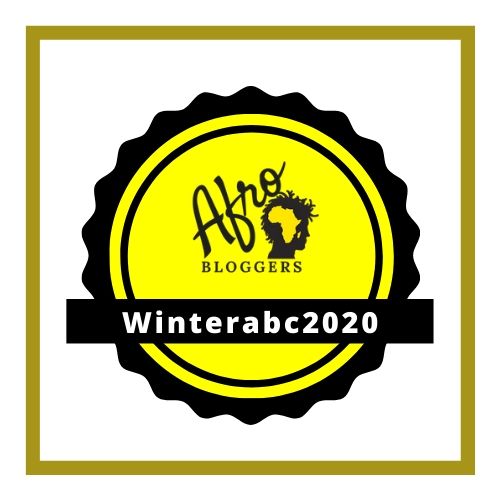